Nicholas was born in 1245 into a poor family in Pontano, Italy. He entered the Order at an early age. He was a simple priest and religious, full of charity for his brethren and for the people. He visited and showed special concern for the sick and needy and was never ashamed to quest for alms for the community. His preaching brought many to God and he was much sought after as a spiritual guide.

He was remarkable for his spirit of prayer, penance and devotion to the holy souls in purgatory. People had a great confidence in his intercession on behalf of departed souls. He lived in Tolentine for practically all his last thirty years, and died there on September 10, 1305. He was canonized by Pope Eugene IV IN 1446. To very many he is revered as the Patron of the Holy Souls. His remains are preserved in his sanctuary at Tolentine.(Augustinian Missal) 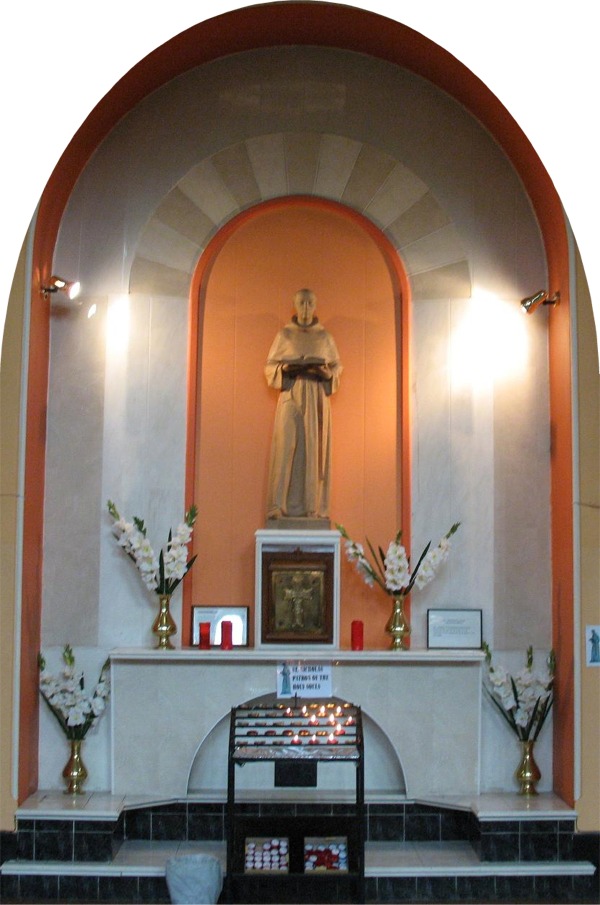